Day 3 on Block Island began completely differently with brilliant sunshine.  The near Gale winds from Saturday were fading and turning southeast.

Before the ladies woke up, I grabbed the crew some blueberry muffins from Rebecca’s Take Out.

For folks staying in Old Harbor on a boat, Rebecca’s is great. They offer breakfast, lunch, and dinner take-out at really good prices.

After breakfast, Mrs. Horne and I took a brisk walk to New Harbor to burn up a few calories while Rudy went over to Ballards Beach and rented some chairs and umbrellas. The plan was to stake out the best spot early and beat the crowd.

Rudy, Mrs. Horne and Gail spent a couple of hours clearing up Vigilant after the storm. She was shimmering when they were done! Hat off to my crew!

As I’ve mentioned many times, our best laid plans seldom work out!

After we cleaned the boat, we went over to the beach. It was a total zoo. There was a hip hop band playing on the west end in a small amphitheater.

There are 3-4 Tiki Hut bars between the band and the spot Rudy had selected for beach day.

Even at the outer edge of the beach the crowd was ridiculous.

The view from the Captain’s Beach Chair

Sensing the crew’s mounting tension, I picked my way through the crowd and ordered up some margaritas for the ladies. 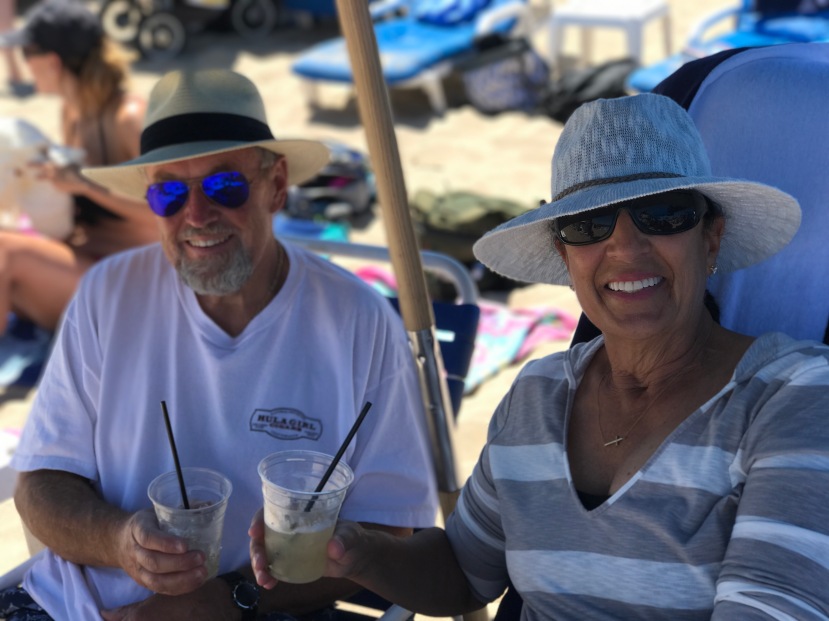 Within minutes, we were “at one” with the beach insanity and started making friends.

Our new friends turned out to be a couple of young ladies – Sam and Kelly.

Kelly said she was from New Jersey so I immediately laid the old Saturday Night Live line on her and asked “what exit?”

I then fully appreciated my age because Kelly was obviously too young to even get the joke.

It was Kelly’s 26th birthday and she was celebrating by getting hammered on some sort of tropical punch on the beach.

Rudy and I engaged Kelly in conversation until she could no longer form complete sentences. As Kelly left for a sobering swim in the 66 degree Atlantic, we turned our conversation to Sam.

Unlike carefree Kelly, Sam was about as serous as any 26 year old I’ve ever met. She was working on a Phd in Agri-Business at my old alma mater U-Mass’s Stockbridge College 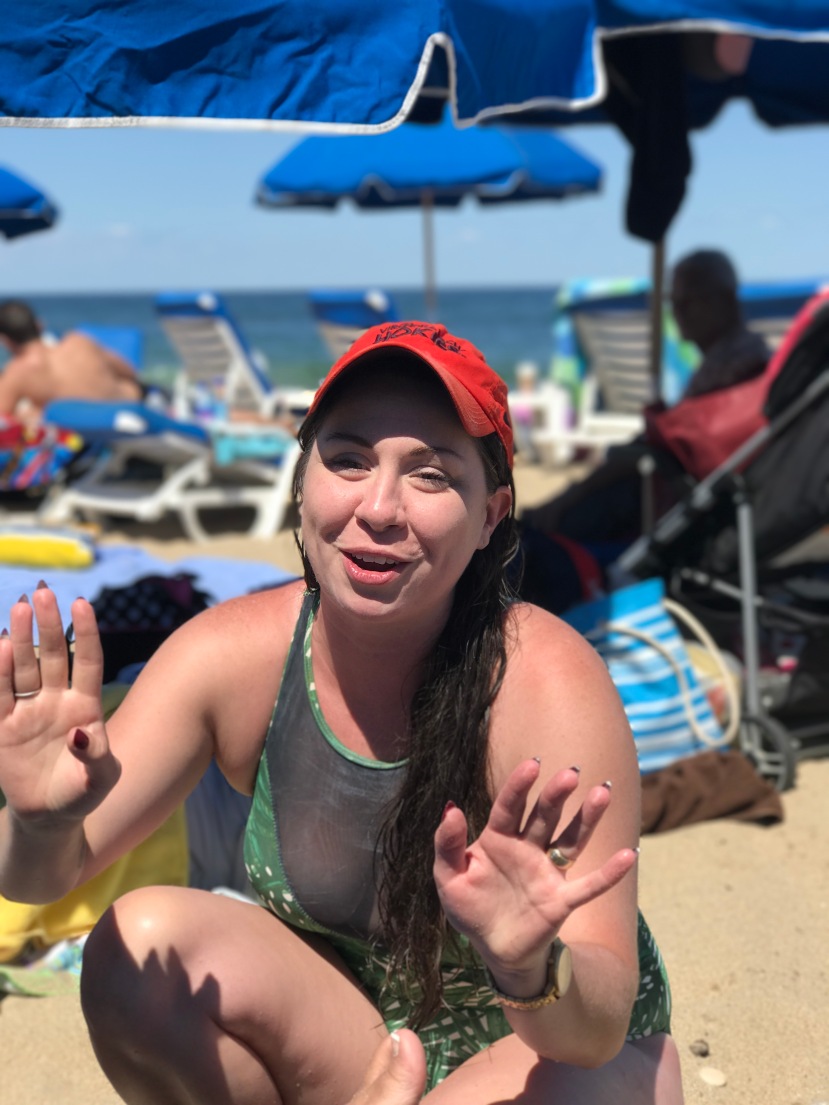 I had a great conversation with her about snowflakes, millenials, sexist USDA inspectors, and farmers.

The conversation ended abruptly when a woman came running up and said “you better get your friend [Kelly]. She’s rolling in the surf and I think she’s gonna drown!”

Happy Hour at The Tap and Grille

After the entire crew took turns trying out Vigilant’s shower, we returned to the National Hotels balcony to enjoy one more set of Ethan Cash…

​​
I snatched a great table overlooking Old Harbor and sipped on a Be Hoppy IPA. 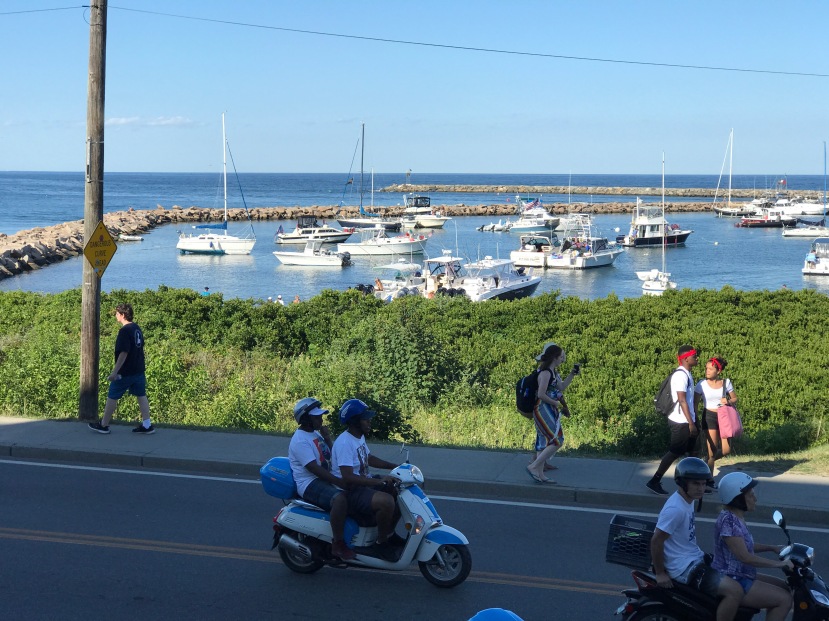 Ethan’s set ended at 5:30 and we headed over to Aldo’s for some pizza and pasta.

After dinner we hung out on the back deck of Vigilant until Rudy and I got a sweet tooth.