In 2016 we made our first trip to Block Island and we stayed at The Block Island Boat Basin in New Harbor. We had planned to stay for 3 days, but ended up getting bumped by an incoming tropical storm. Fortunately, we ate at The Oar the first night! View From The Oar Bar

It’s funny how the restaurants on Block Island vary wildly in atmosphere. I recently reviewed Dead Eye Dick’s which has a completely different feel from the Oar. I could see Dick’s in Newport or on the Vineyard, but the Oar really has an island vibe. 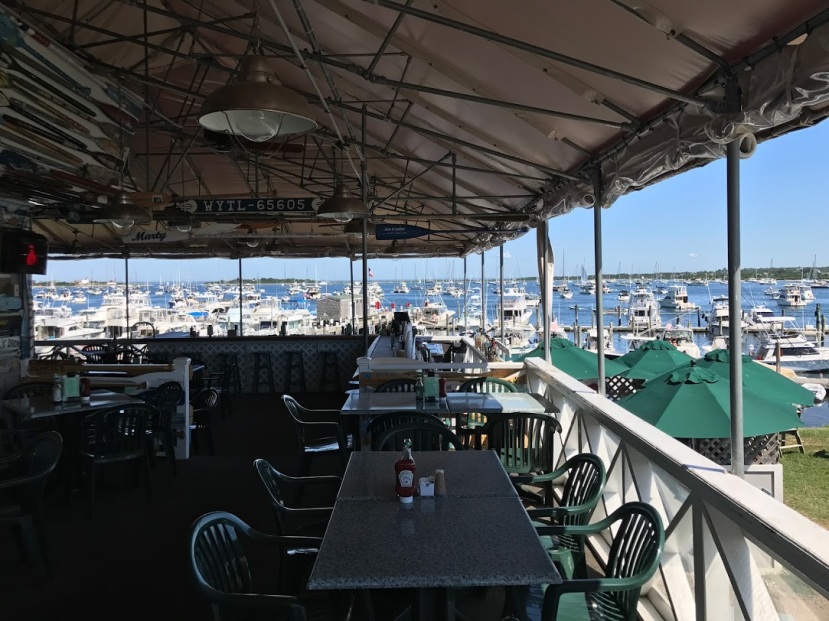 View from the Oar Dining Room

By the way, if you’re docked at The Block Island Boat Basin as we were, you can go up to the hostess, put your name down for dinner, and take a pager back to your boat and they’ll page you when your table’s ready.

A lot of my favorite seaside eateries have started to add sushi to their seafood fare and that’s where The Oar really shines. I mentioned in my review of Ballard’s Resort that they serve sushi. Ballard’s sushi is okay, but it’s actually just a tick above the stuff you find in a grocery store.

The Oar is a serious sushi bar (click here for the sushi menu.)

Here are a few photos of some of the specialties: 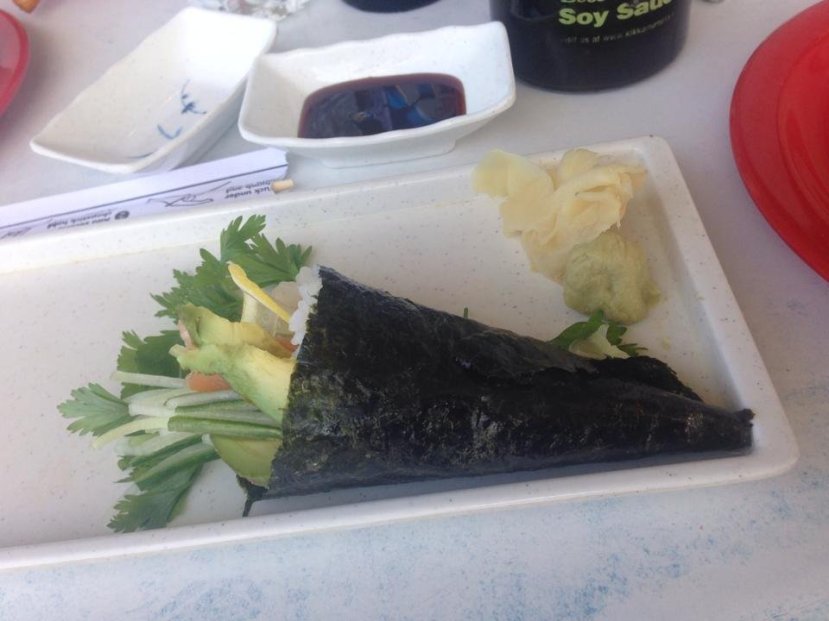 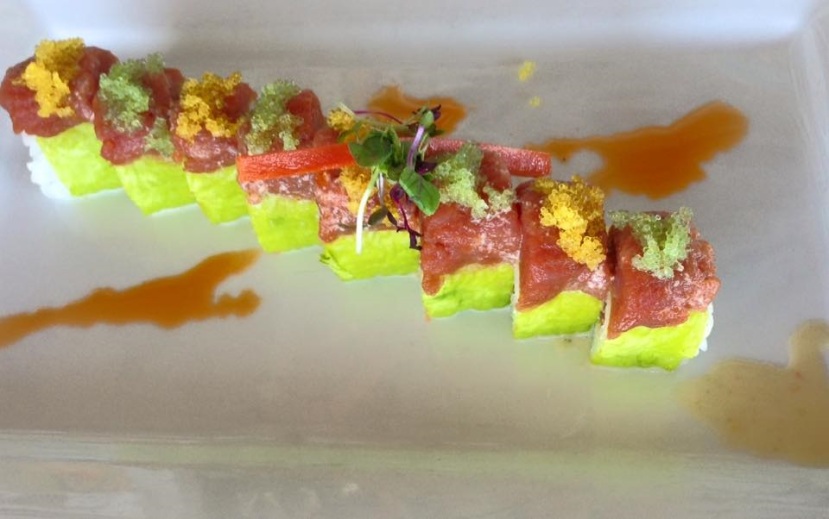 All The Seafood Favorites

Although the sushi is the star of The Oar, we also had the Fried Oysters, Lobster Roll, and Chowder and all were above average and first class for a venue with such a great view. 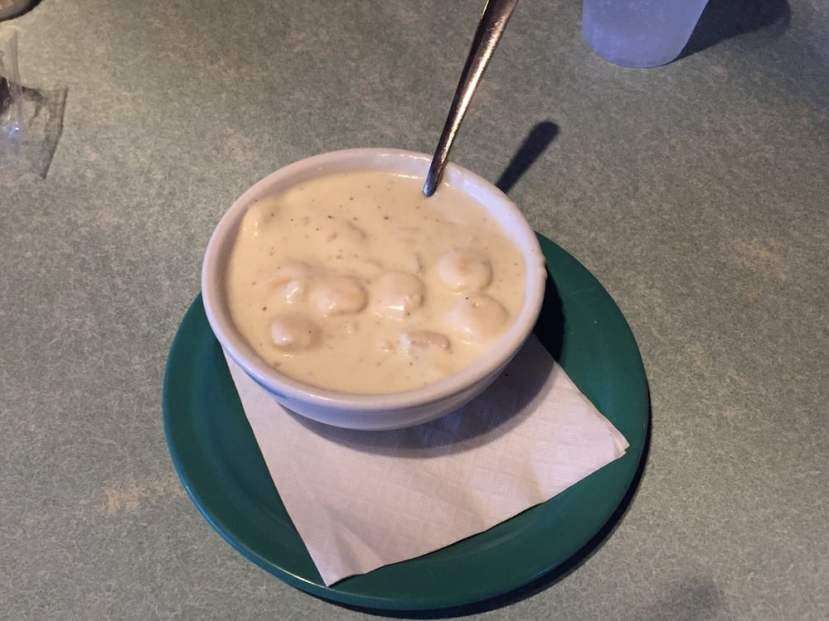 To me, this is one of the treats of docking at The Block Island Boat Basin. It’s also a great change of scenery from the “Hamilton Bermuda” feel of Old Harbor.

NOTE: Since we ate there a year before I began My Buzzards Bay, I’m a little short on photo’s so much of what you’ve seen here came from my friends on Yelp and Facebook.